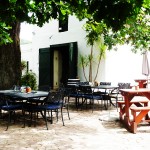 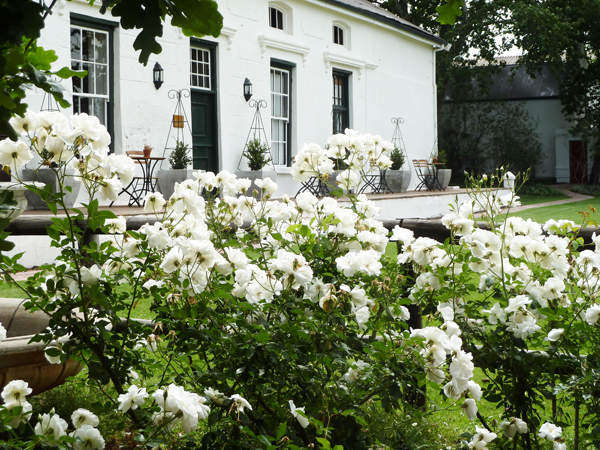 Under Oaks in the Paarl Winelands has a beautiful history. Ansela van Bengale arrived in the Cape as a slave between 1652 and 1657. She worked as a domestic worker for Jan van Riebeeck and was well-known for her beauty and kindness. Ansela was one of the first slaves to be set free and her daughter Anna married Oloff Bergh, a very wealthy man in the Cape.

Ansela married Arnoldus Willem Basson in 1668. After her husband’s death, she inherited a farm in the Drakenstein area and in 1706 she became the owner of the farm Honswyk, which is today known as Under Oaks. After her death the farm Honswyk became known as Nantes in 1964 and since 2004 it has been developed into a magnificent working wine farm with pizzeria, guest accommodation and much more by the current owners. 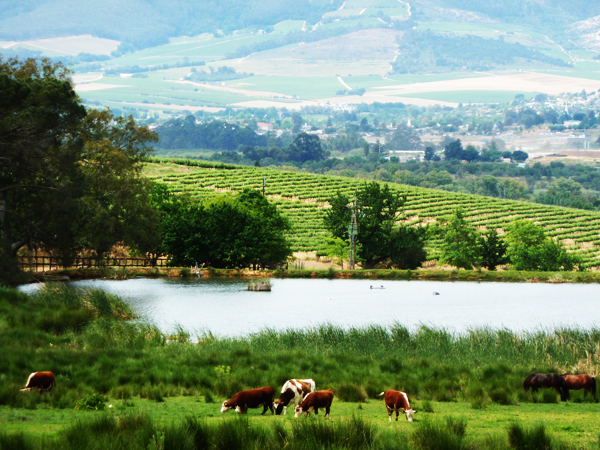 A long introduction to our choice of the day (yes, it was Friday again) for lunch. Our original choice was Rheeboks Kloof in Paarl, but the entrance to the restaurant being a very dusty road, brought an abrupt end to our first choice and we had to find an alternative restaurant. Luckily, a few kilometres further, we noticed a sign which led us to Under Oaks Pizzeria. 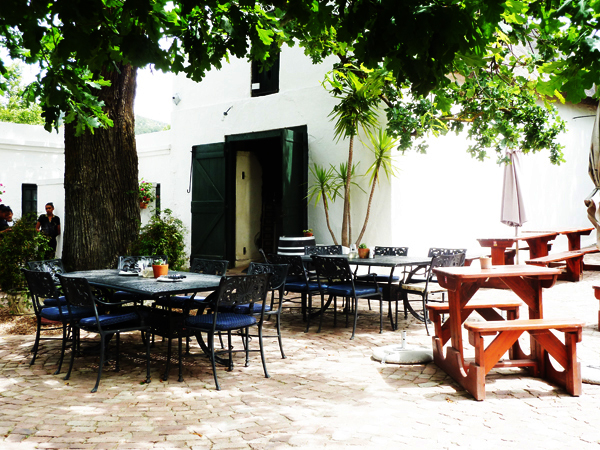 Outside area with Pizzeria

The pizzeria is owned by Marcelo Bassi and as it was a very hot Friday afternoon, it was not a difficult decision to make when we were asked if we wanted to be seated inside the original Jonkmanshuis, which is now the pizzeria, or outside under the shady old oak trees with gorgeous views of the Drakenstein Mountains and farm animals. 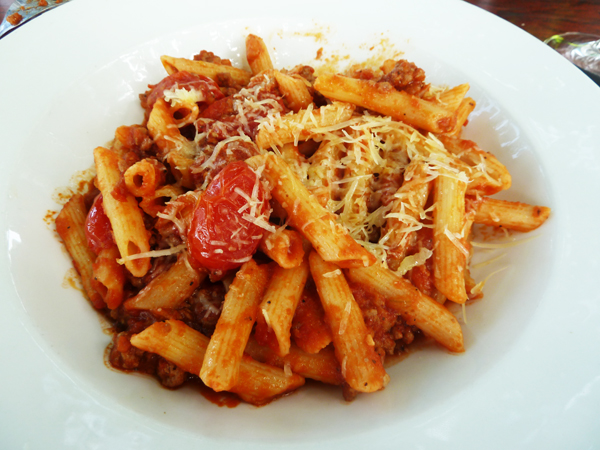 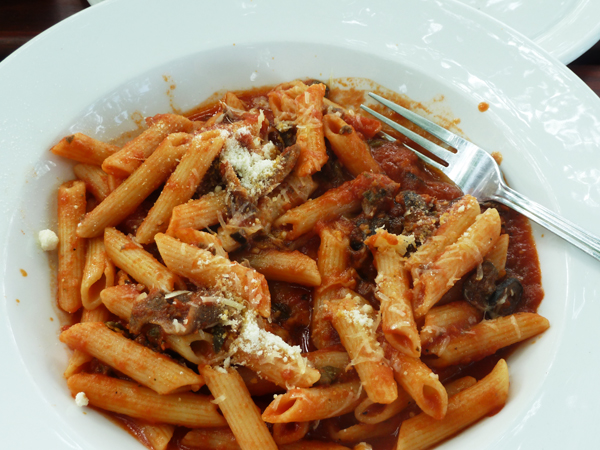 It was a perfect venue for a glass of chilled wine and pasta. Deon ordered the Puttanesca, served with anchovies, capers, garlic, chilly, olives and a tomato-based sauce. My dish was the Bolognese which was served with penne and not the usual spaghetti – an interesting alternative.  For dessert we shared Italian Kisses (actually only one Italian Kiss). 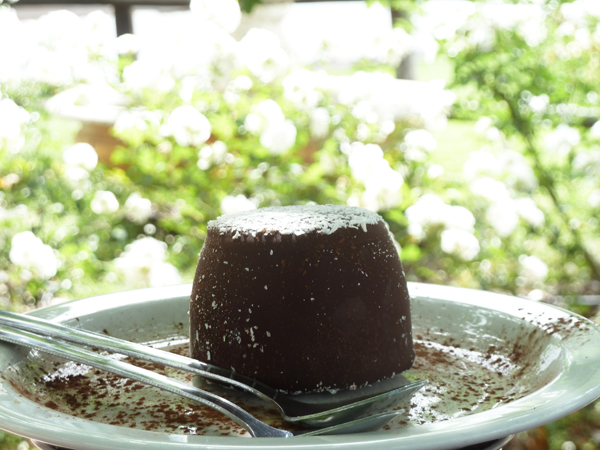 It was a beautiful Friday afternoon and after taking some more photographs of the farm, we headed home again. 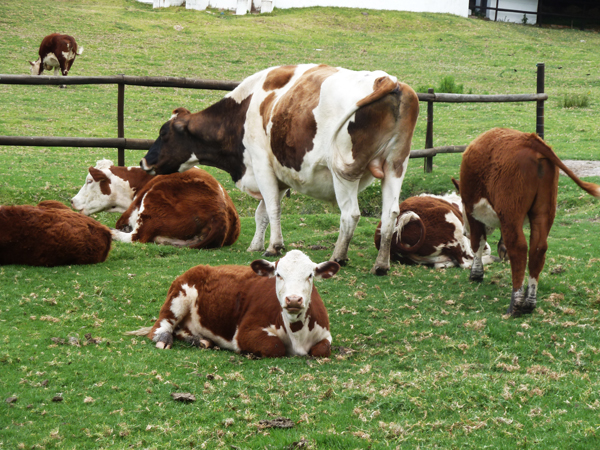