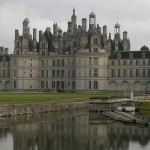 1. Canola fields in the Overberg on our way to the magical town, Greyton, in 2012. 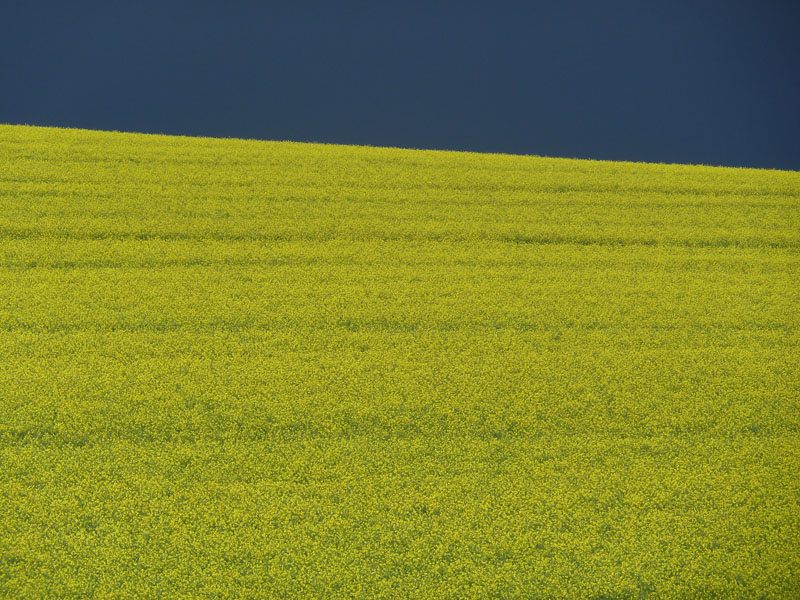 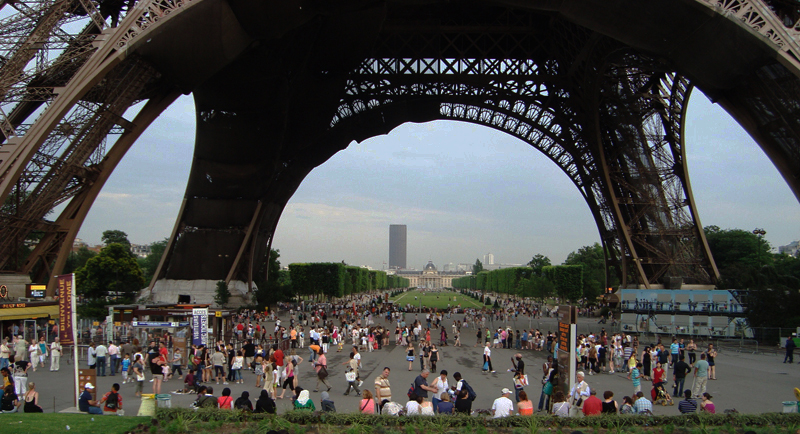 3. A view of the main street in Aix-en-Provence, my favourite town in South of France. 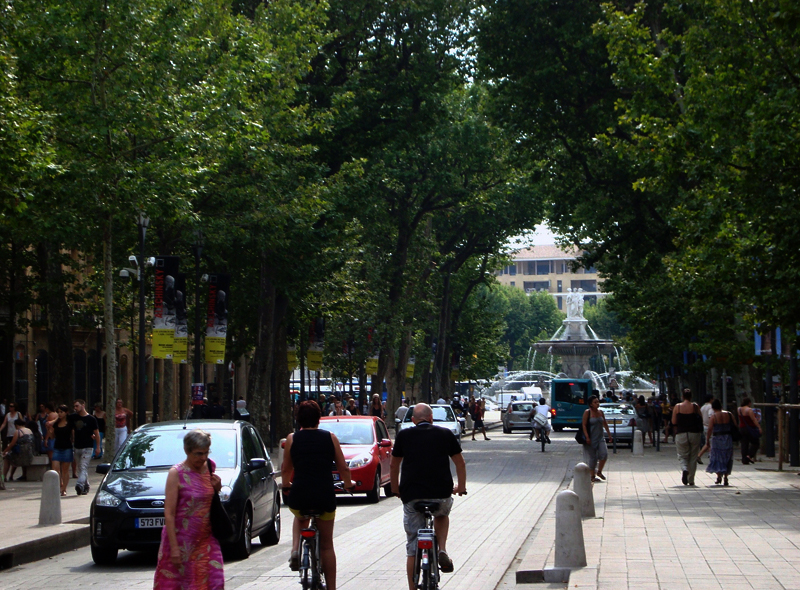 4. A beautiful day in Santorini, Greece. 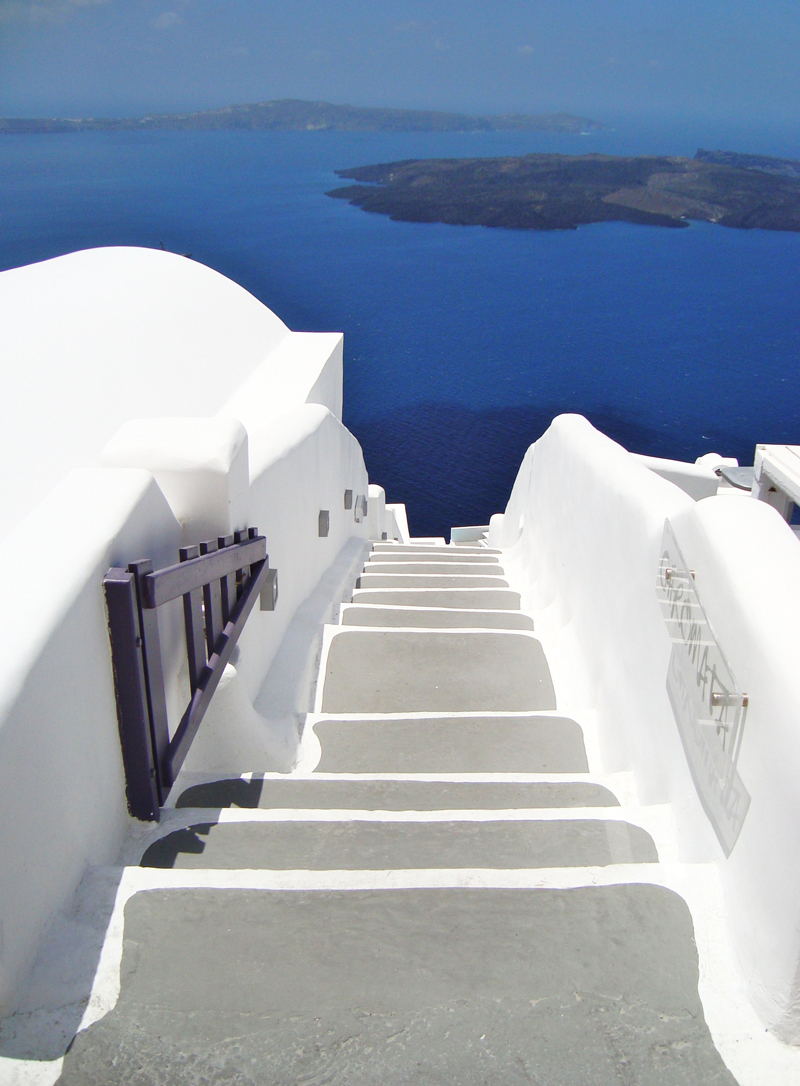 5. A monastery built on a cliff in Greece – it is almost possible to touch the clouds when you are there. The Holy Trinity is part of the Meteora – which translates as ‘suspended in the air’ – complex of monasteries in Greece. 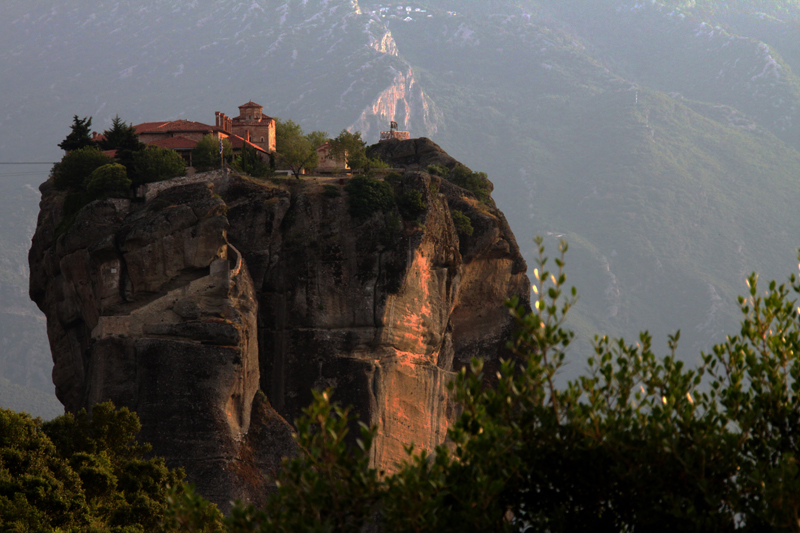 6. The Hagia Sofia is one of the most beautiful buildings on the planet. Hagia Sophia (from the Greek: Ἁγία Σοφία, “Holy Wisdom”) is a former Greek Orthodox basilica or church, later an imperial mosque and today a museum in Istanbul, Turkey. 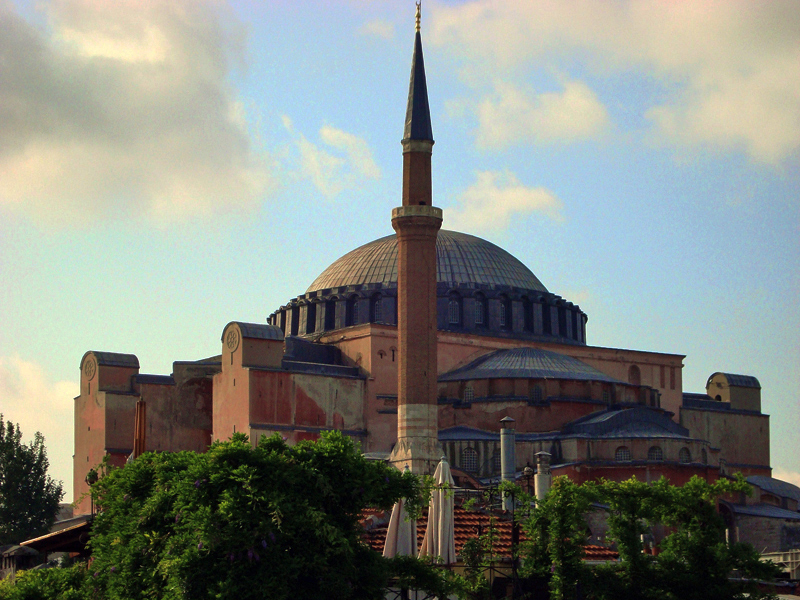 7. I love camels and this is a favourite photograph of mine. 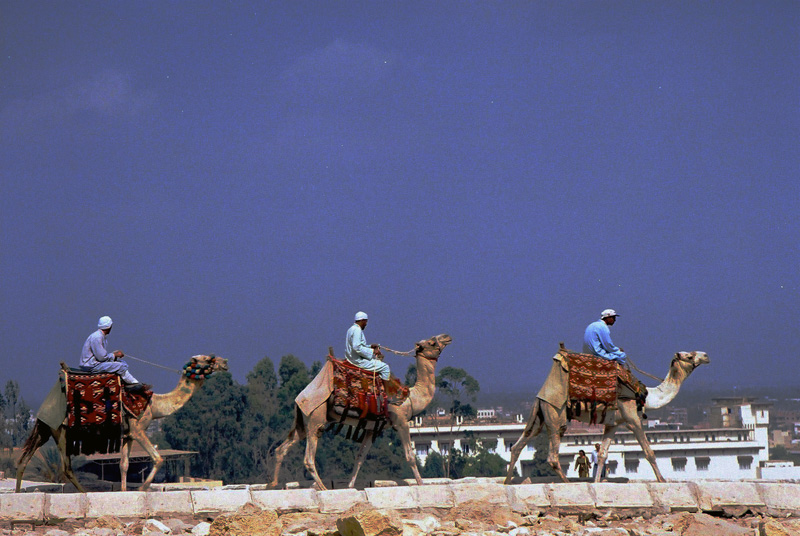 8. The royal Château de Chambord in the Loire Valley, France, was built as a hunting lodge for King Francois l and is known for its distinctive French Renaissance architecture. The building was never completed.  The king spent barely seven weeks there in total. 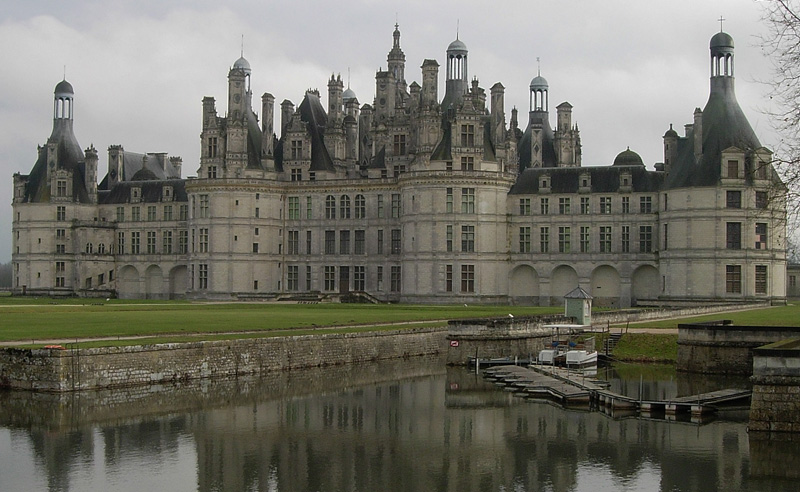 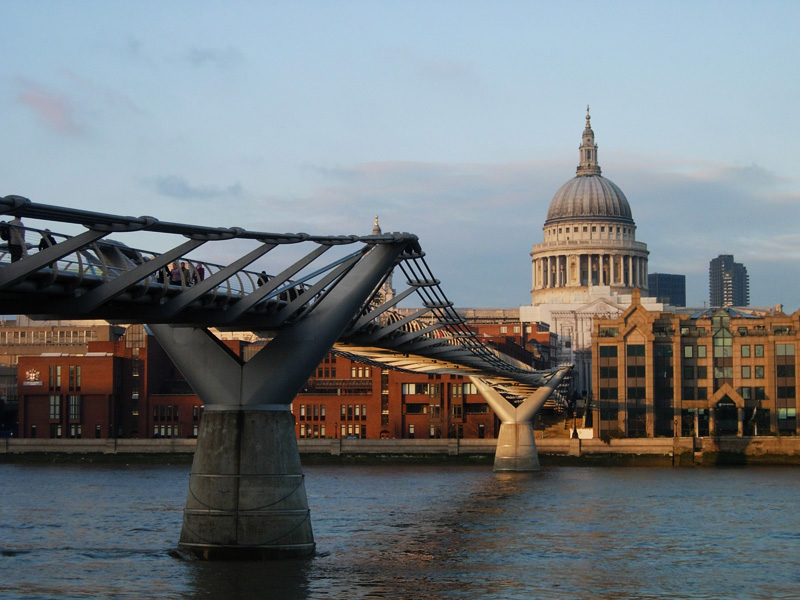 10. Carcassonne in the South of France is famous for a medieval fortress restored by the architect Eugène Viollet-le-Duc in 1853. It is a real medieval castle. 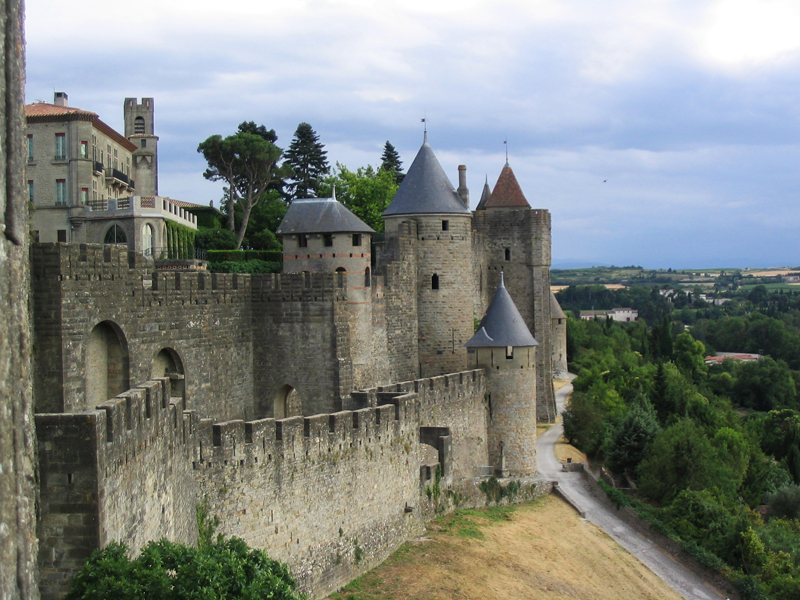