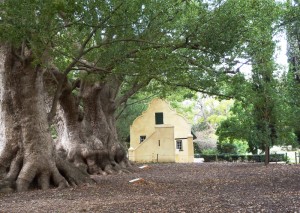 A visit to Vergelegen Estate in Somerset West is an experience you will not regret.

END_OF_DOCUMENT_TOKEN_TO_BE_REPLACED 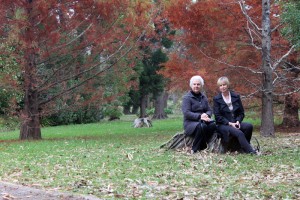 Yesterday we visited the Western Cape’s world-class Estate, Vergelegen, in Somerset-West. Vergelegen was granted to the new governor Willem Adriaan van der Stel, successor of Simon van der Stel, in 1700. Willem Adriaan transformed this outpost into a magnificent Estate. Unfortunately he was called back to the Netherlands in 1706. Vergelegen then had several owners, until 1917, when it became the possession of Sir Lionel Phillips, who bought it for … END_OF_DOCUMENT_TOKEN_TO_BE_REPLACED