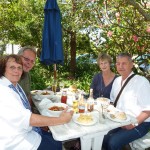 On Saturday evening Deon and I decided to introduce Johan and Paula to Central, the newly revamped hot spot of Port Elizabeth. We walked down Stanley Street in Richmond Hill and were amazed to see lots of people dining in the many new trendy restaurants. There was a wonderful gathering of people and a lively buzz going on all over Richmond Hill. We eventually decided to have supper at Le Med, a casual Mediterranean Taverna, and serving food of countries along the Mediterranean Sea from Spain thru to Morocco. What an experience it was for the four of us. We ordered meze which was a wow! The owner almost had to kick us out; luckily we left just before midnight so that they could lock up and go home. 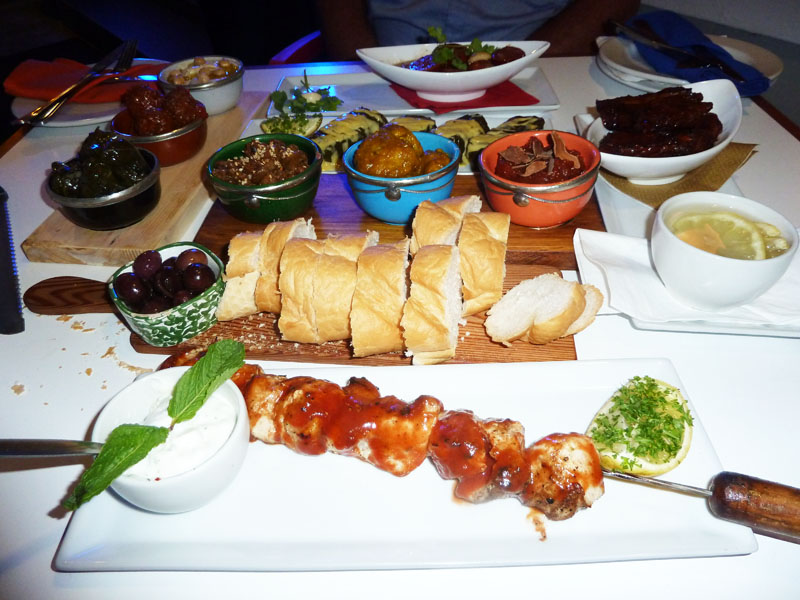 On Sunday the family (but not the bride and groom) had lunch at Ginger Restaurant in Summerstrand. We were seated outside on the deck as the view of the beach and sea is always beautiful. We enjoyed the friendly atmosphere and fine food. Our meals were of a high standard as usual, but when we ordered Don Pedro’s for dessert, the waitron announced that there was a problem in the kitchen with the mixer. My brother-in-law, Sean, there and then invented a new Don Pedro. He told her to bring the ice-cream with the Kahlua separately for each person. We then simply poured Kahlua over the ice-cream and voila, deconstructed Don Pedro’s. Sean was the hero of the day. 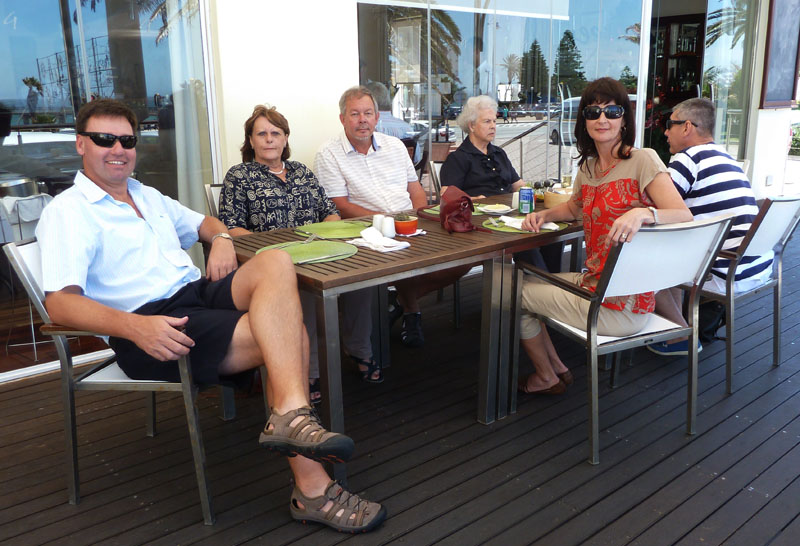 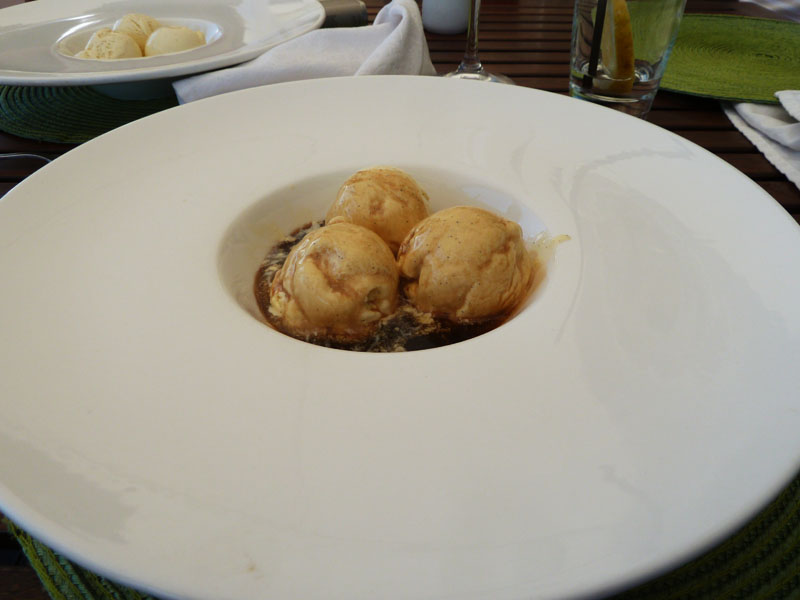 Later the afternoon, Sean and Marinda invited us for coffee at their home, where the bride and groom joined us. I had to warn my newlywed brother to be careful when going on a glass bottom boat trip in Mauritius, as my own bridegroom of three days got himself into an operation theatre and into Plaster of Paris from his ankle up to his knee. He lost his balance on a glass bottom boat when he went snorkeling and the glass broke.  He hurt himself quite substantially. We stayed at Le Canonnier hotel in Mauritius and shared a couple of laughs with another honeymoon couple from Germany who also had a slight problem, as the bride fell down the steps when she disembarked from the aeroplane. She had a broken nose, her face was blue and swollen and covered with plaster.  Nevertheless, we went ahead and enjoyed our honeymoon thoroughly. A few months later we returned to Mauritius for a proper honeymoon. 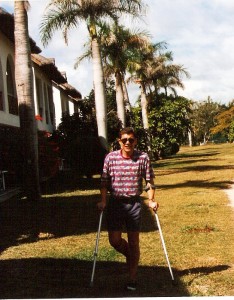 Deon after the accident in Mauritius

On Sunday evening we were too exhausted to leave our guest house, so we ordered pizza. Early the next morning Paula and I had to be at Crimpers Salon. When living in Port Elizabeth I visited this salon for more than thirty years. Barry Morris is the owner and together he and Alfie, my other favourite stylist, had to put up with me for years. If only I could convince them to relocate to Cape Town, because they are excellent stylists. Even in Cape Town it is very difficult to find a salon equal to the standard of Crimpers Salon. I walked out of Crimpers with hair perfectly coiffed and a final hug from Barry. Paula was just as happy with her hair, superbly cut by Hailey.

We went for tea at my mom’s home before our journey back to the Western Cape began. When we reflected on the weekend, Deon and I once again realized that we really enjoyed living in Port Elizabeth. It is indeed the friendly city and the local pharmacist touched our hearts when enquiring about our dog, Luca, as he remembered us walking with Luca along the beach. 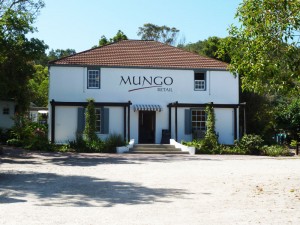 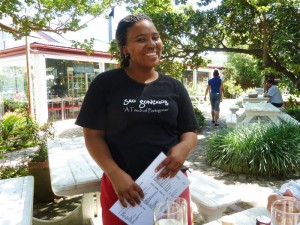 Our journey back to Tergniet included a visit to Old Nick Village in Plettenberg Bay, a landmark destination of the Garden Route. We visited the interesting galleries and shops nestled along established gardens. Then we had lunch at the Portuguese restaurant in the garden, Sao Goncalo’s Kitchen. The friendly waitron, Lucy, went out of her way to treat us and we even got a pastry on the house for dessert. 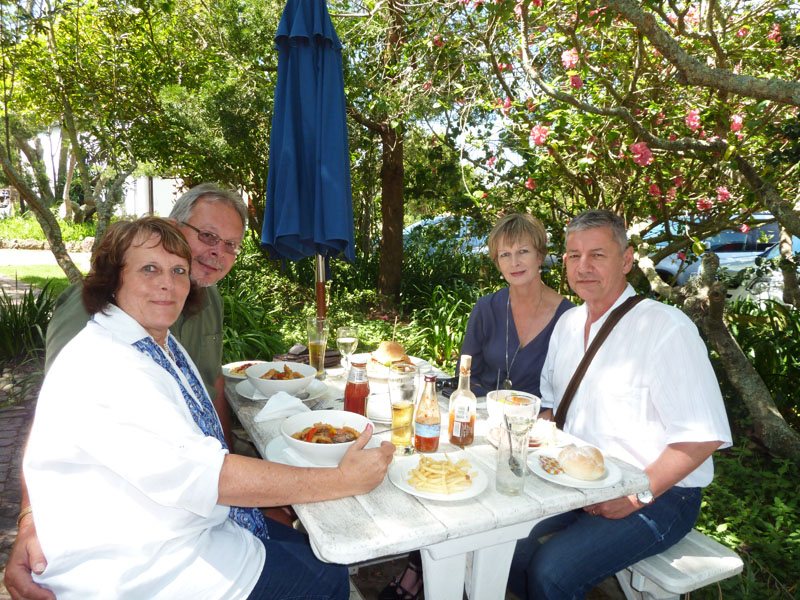 Lunch in the garden

We slept over for the last time in Tergniet, but the next morning, before driving back to Cape Town, Paula decided to take us to Watsons Shoe Manufactories Retail Outlet in Great Brak River where I bought a beautiful handbag (and Deon had to buy a new pair of shoes). This factory is just one of many interesting and quaint businesses in the area, too many to visit in a morning. Last of all we went to Die Ou Pastorie Teetuin, which is a café, deli and gift shop. After browsing around, we had superb coffee with roosterkoek and pancakes. This is a real gem in the heart of Great Brak River and we would definitely visit this shop again. 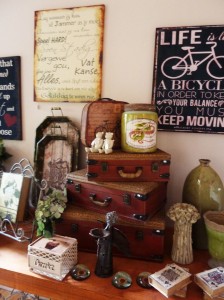 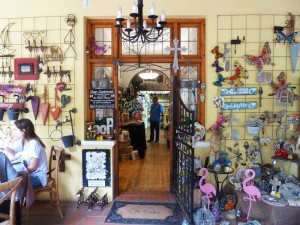 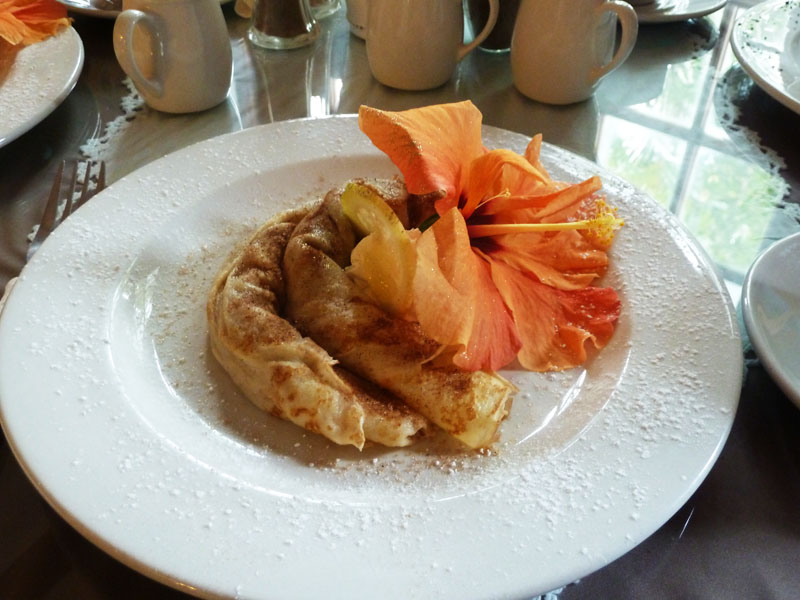 Then the weekend was over and we returned to our home in Cape Town where our cat came strolling down the steps upon our arrival, trying his best to look nonchalant. We had a wonderful weekend, but it is always good to return to our home in Durbanville, to our dear cat waiting patiently for us to return home to him. 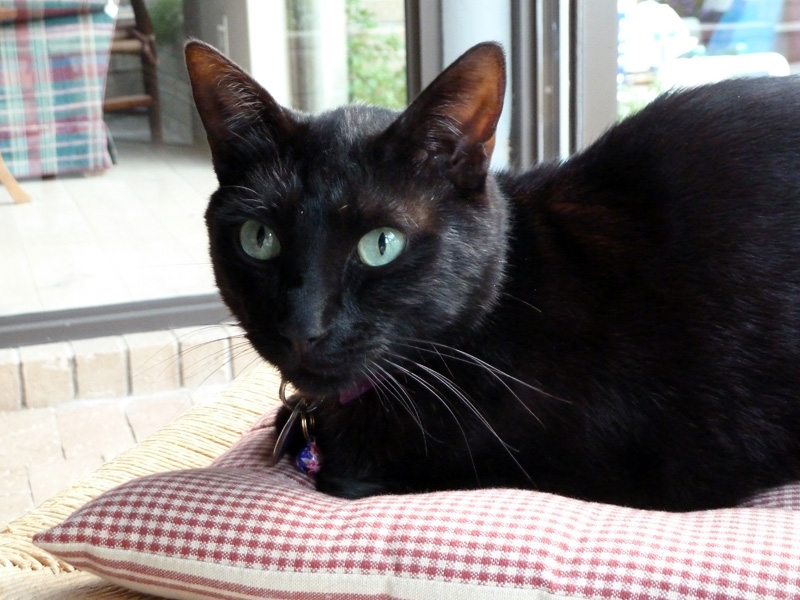 Unfortunately we have no plans yet to visit P.E. next year for a wedding, unless someone pops the question? We are waiting… 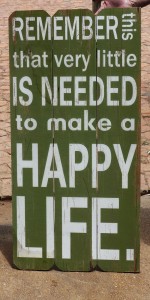