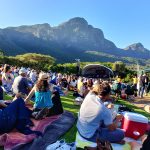 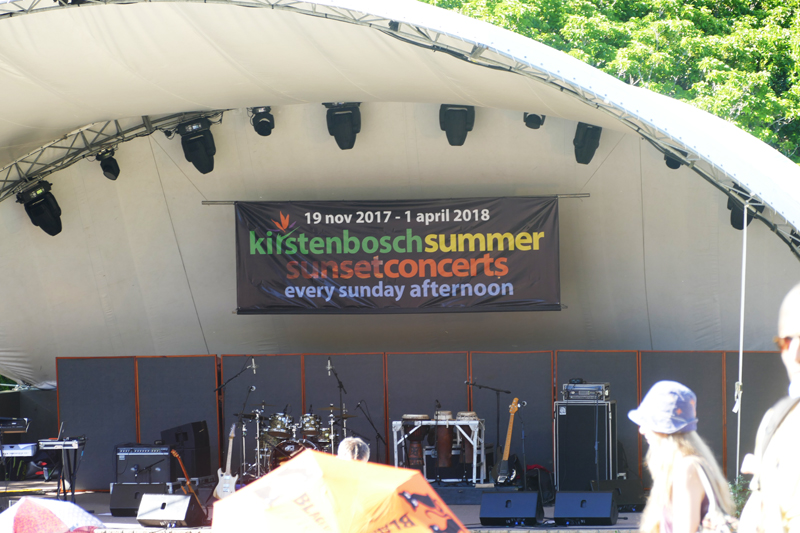 We spent a lovely afternoon at Kirstenbosch Botanical Gardens on Sunday 19th November, listening to the music of Senegalese singer, multi-instrumentalist and actor, Ismael Lô. The 2017/2018 summer concerts at Kirstenbosch started off on 11th November with Cat Stevens, on his first tour in South Africa.

The gates opened at 16:00 and the garden where the concert took place, was soon filled up with people sitting on blankets, unpacking their picnic baskets and enjoying the beautiful weather and gardens on the slopes of Table Mountain. Children were playing peacefully while thousands of people were eating, chatting and waiting for Ismael to appear on stage. 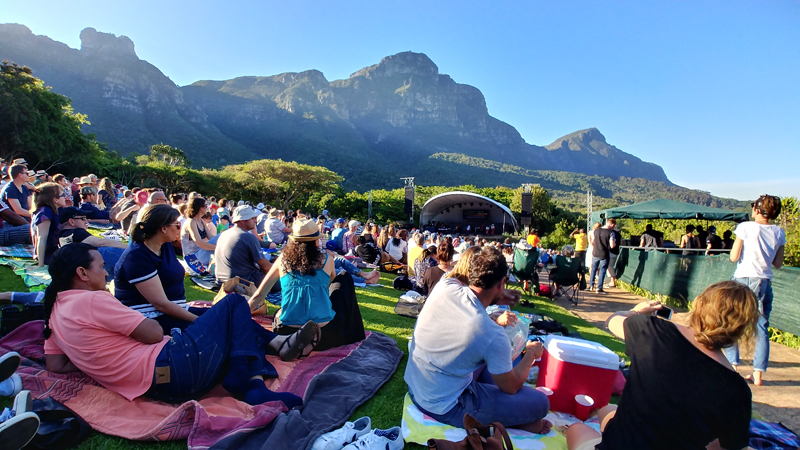 Picnic On The Lawn

Ismael has an international career in music.  His first guitar was built from a cooking oil can.  He played in a band before going solo and producing many single albums.   At last the moment we all awaited patiently was there and Ismael’s band appeared on stage and started playing the Senegalese mbalax melodies, a fusion of Western and Senegalese music which includes traditional drumming and dancing. 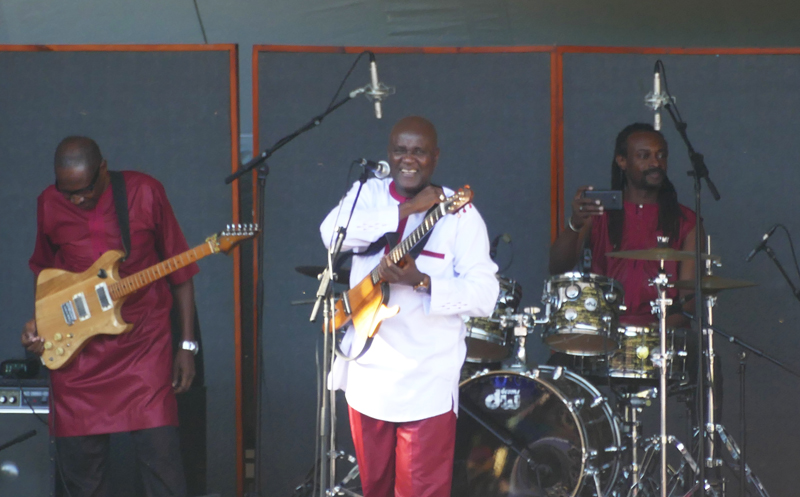 Ismael invited people to dance and many certainly stood up, swaying to the captivating tunes.  When he sang the song, Jammu Africa, the audience had to sing with him.  It was beautiful to hear so many voices singing this song in the tranquil setting of Kirstenbosch.  He ended the concert with the popular song we were all waiting for, Dibi Dibi Rek. 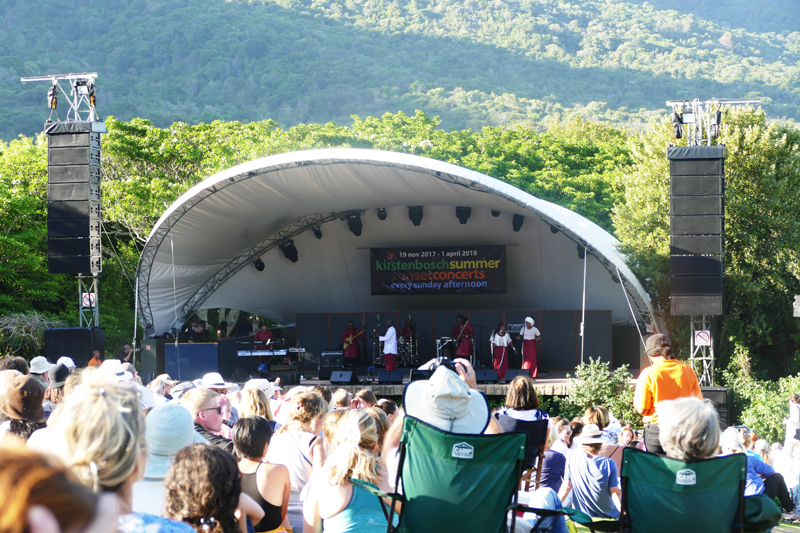 Listening To The Music 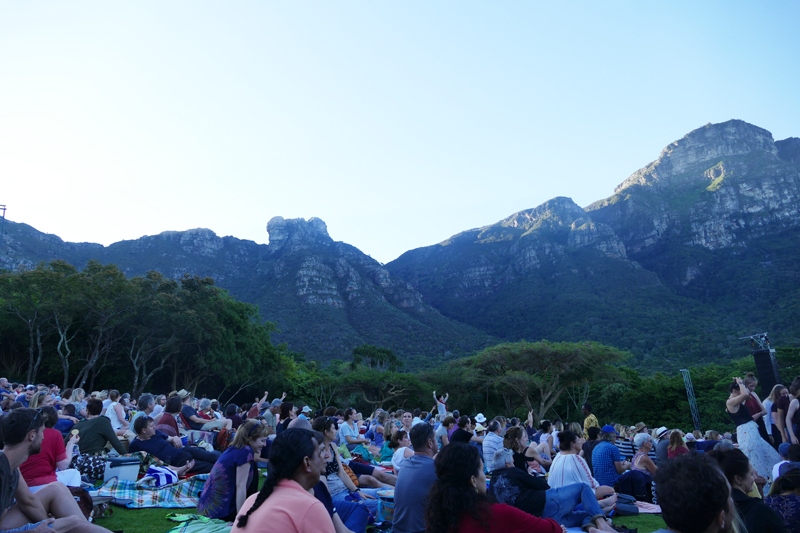 We reluctantly packed up after the show.  It was a great couple of hours spent among people of all nationalities who were gathered to listen to excellent music.