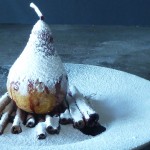 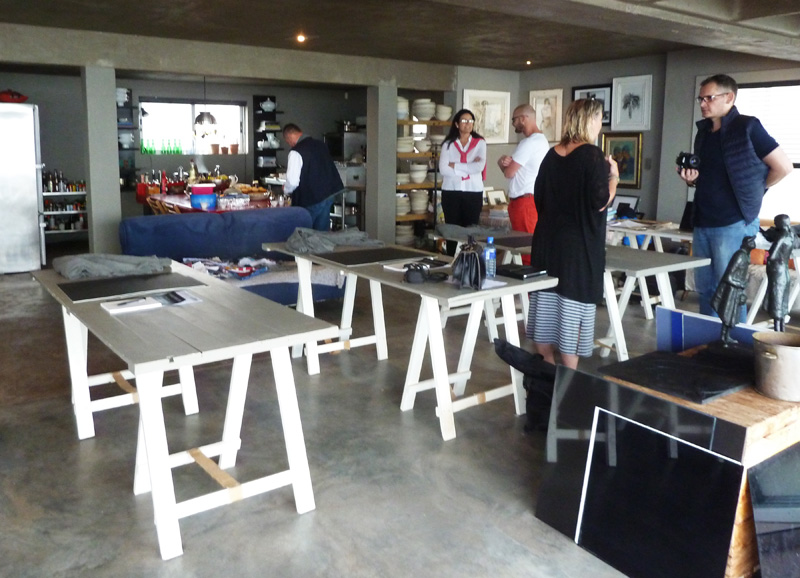 Yesterday, Sunday 24 May 2015, was one of those days that improves quality of life. We attended a Food Photo Workshop in collaboration with well known stylist Isabella Niehaus and photographers Hein van Tonder and Francois Pistorius. Hein and Francois have recently returned from Boussac in France where they photographed a recipe book which will be released later this year. 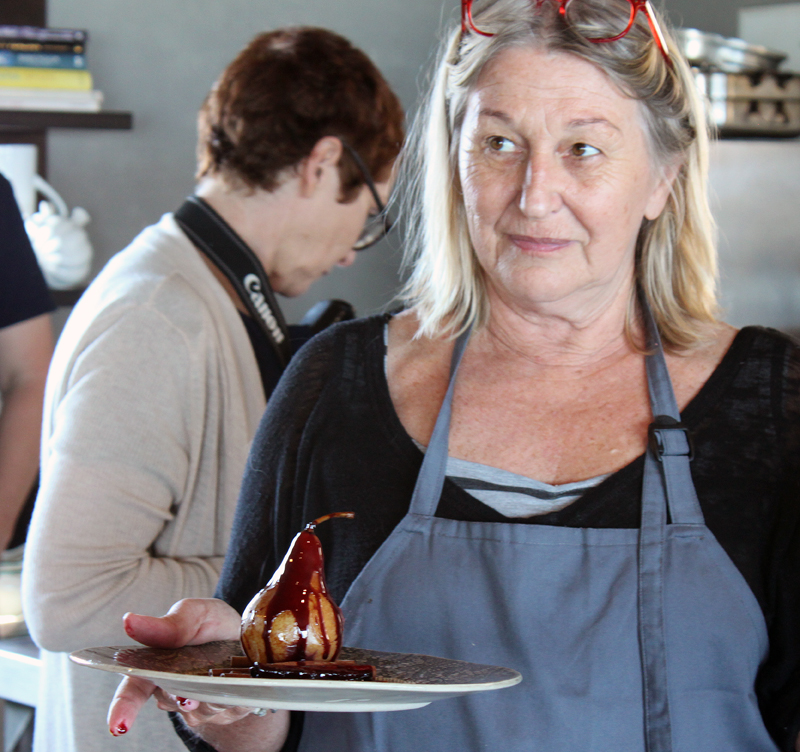 Isabella’s beautiful house in Langebaan was chosen as the venue for the workshop. With the Atlantic Ocean as backdrop, she really lives in paradise.  We arrived in Langebaan at 09:00 and were welcomed by Isabella’s small cups of good coffee and freshly baked scones. There were seven of us who have signed up for the workshop. After Hein, Francois and Isabella each gave us information about styling, composition and technique, we started shooting.

We photographed oysters, mushrooms, food, cupcakes, the process of ice cubes dropping into a glass of beer, syrup trickling over crumpets and icing sugar softly snowing over a delicious looking pear perched upon cinnamon sticks. Hein and Francois gave us all valuable ideas and help while we were working. 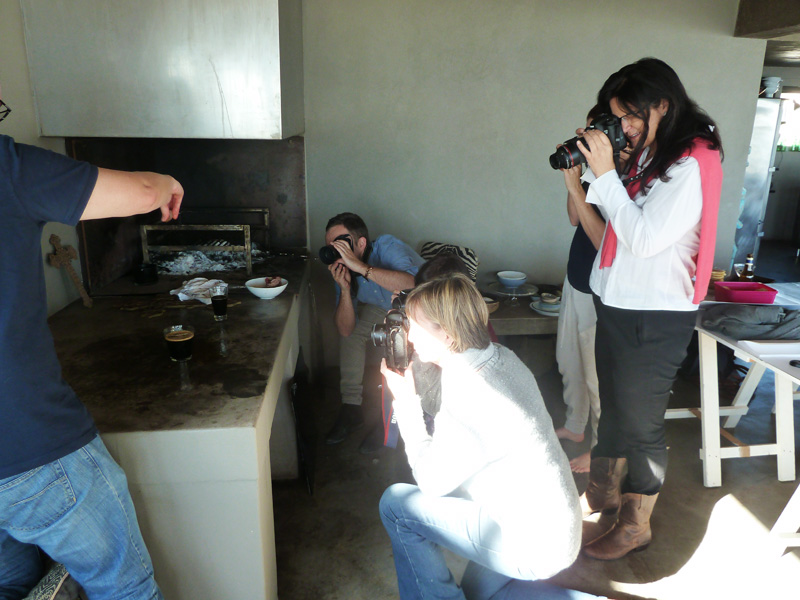 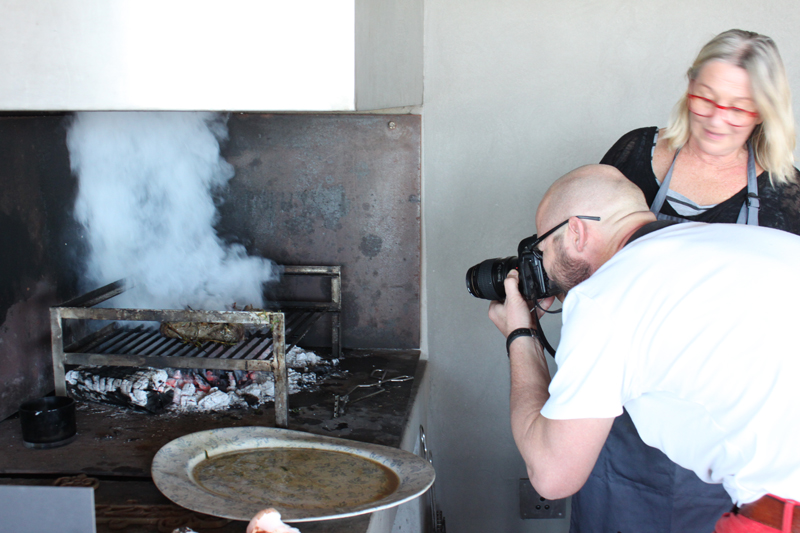 While we were photographing, Isabella prepared a delicious meal which included an aromatic fish stew; roasted tomatoes and garlic; fillet and a salad with malva pudding and cupcakes for dessert. We all gathered around a table and had lunch together, chatting about life, drinking wine and enjoying the view of the ocean. 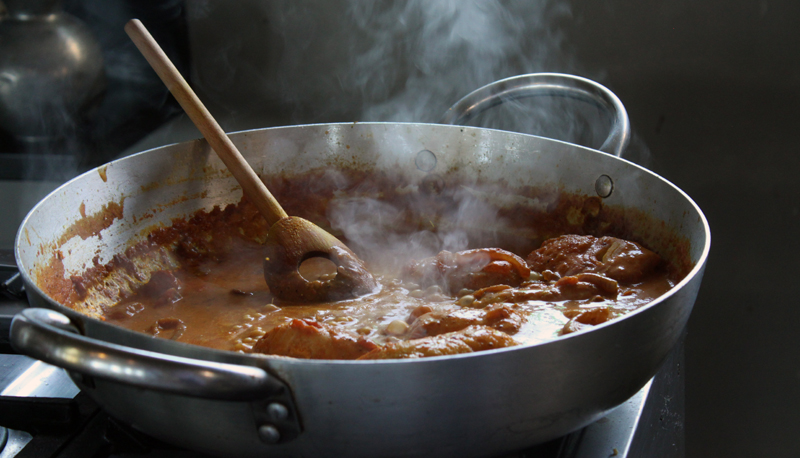 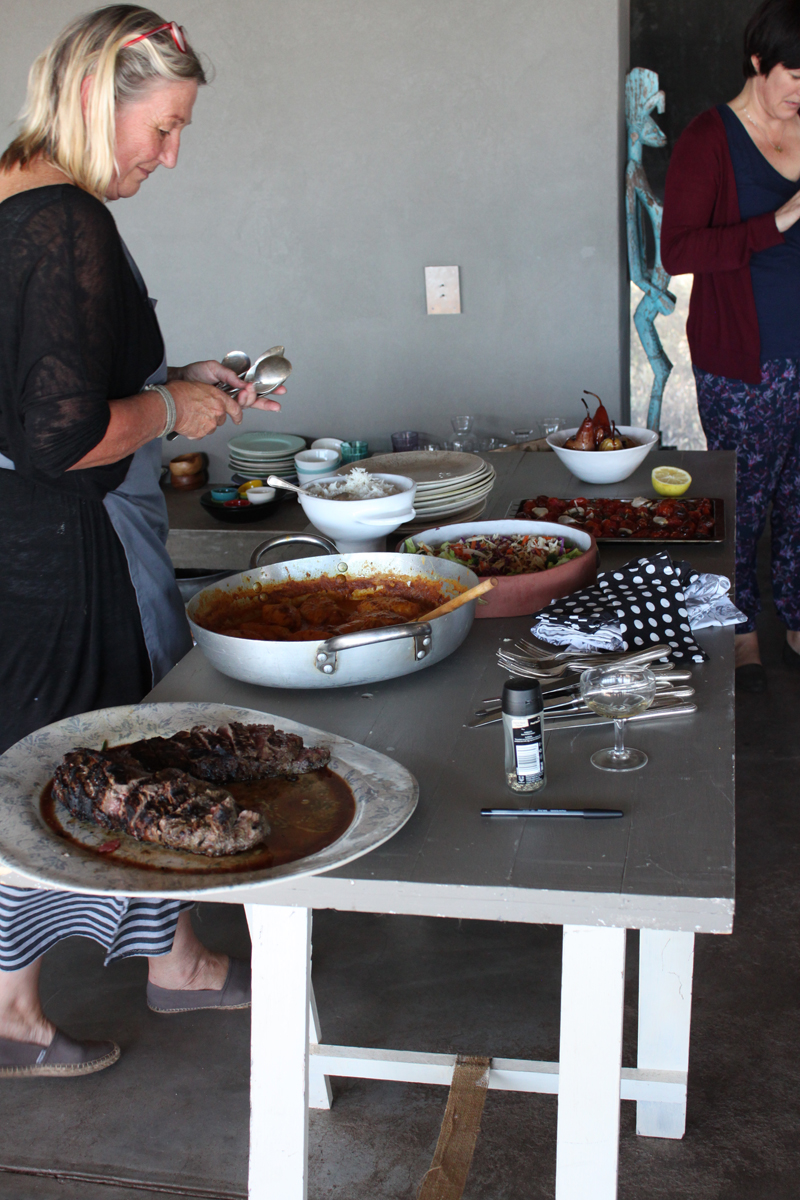 It was a perfect day – a beautiful home, a view; friendly people; photography and good food – it is indeed a privileged life. 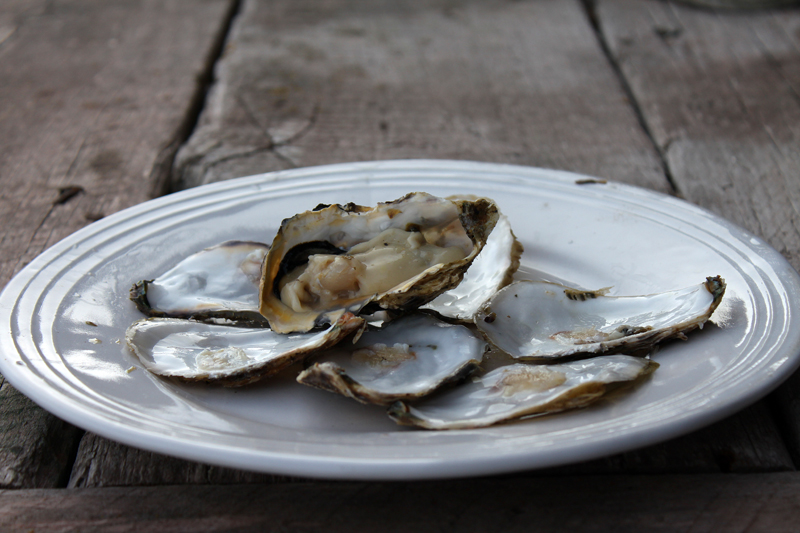 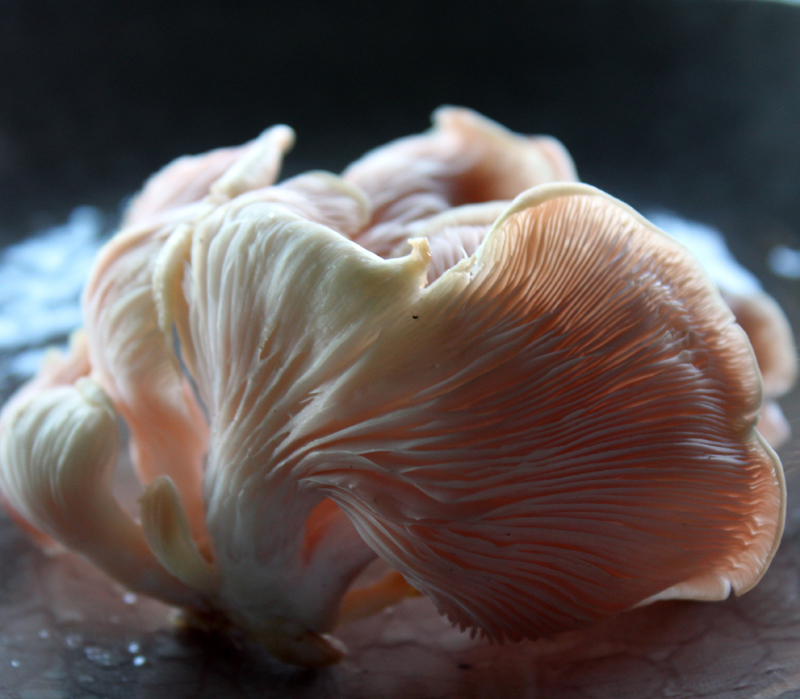 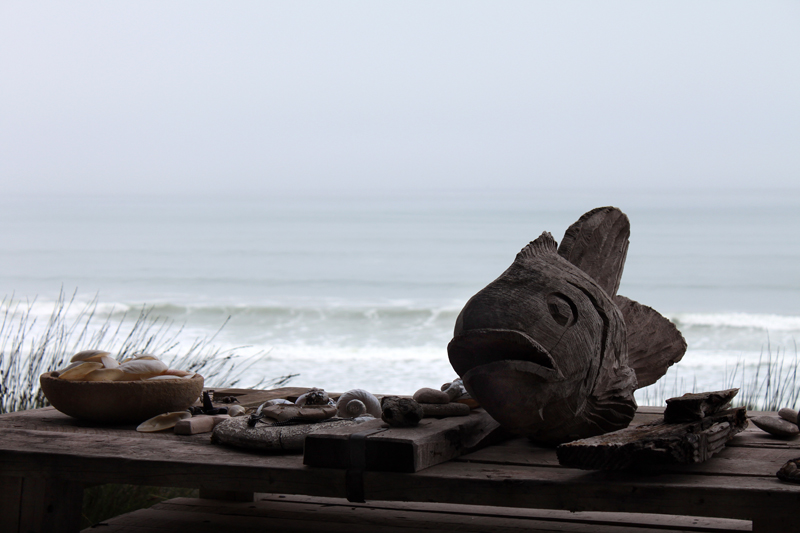 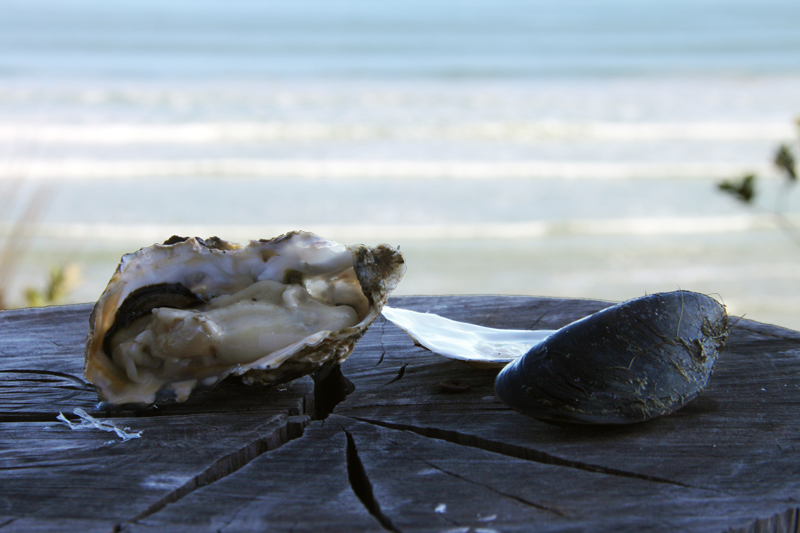 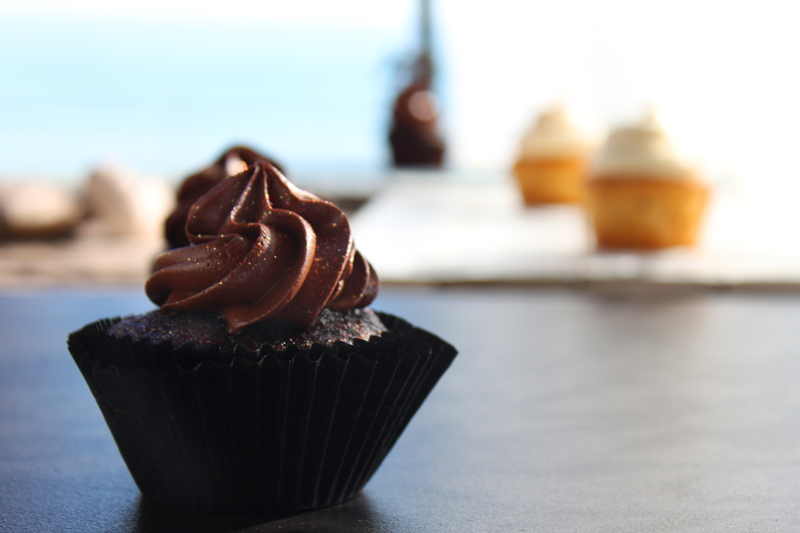 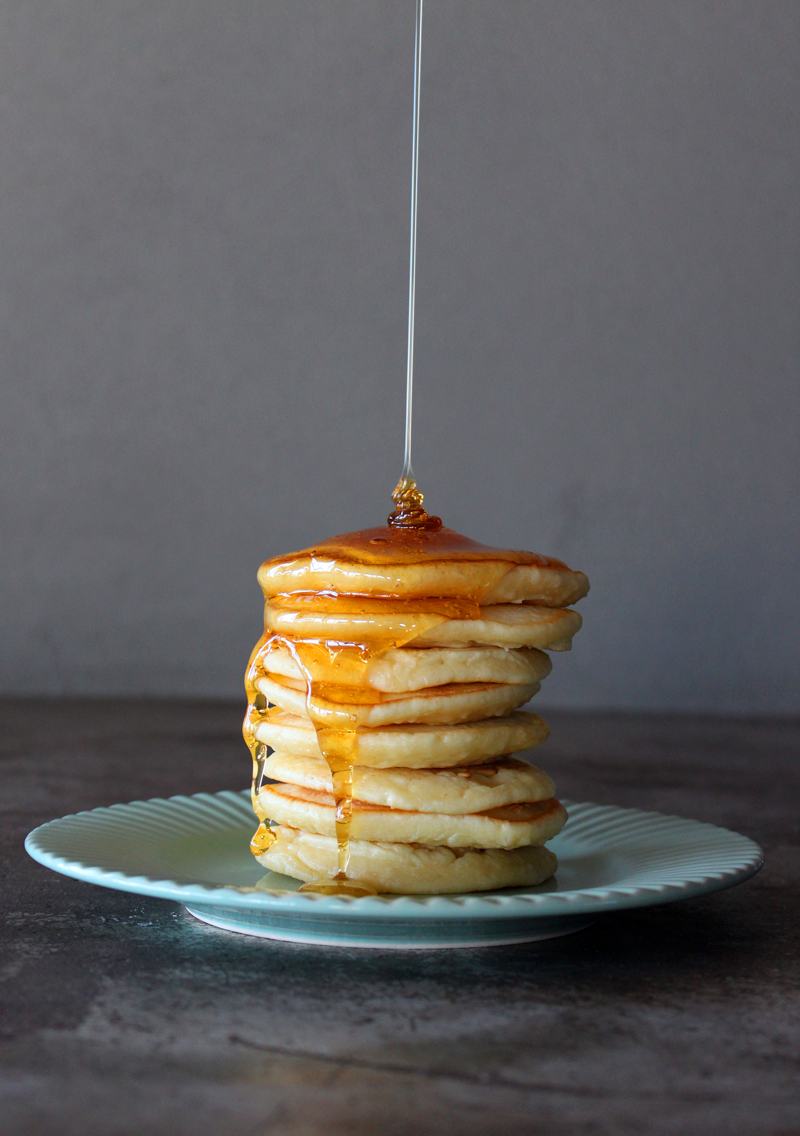 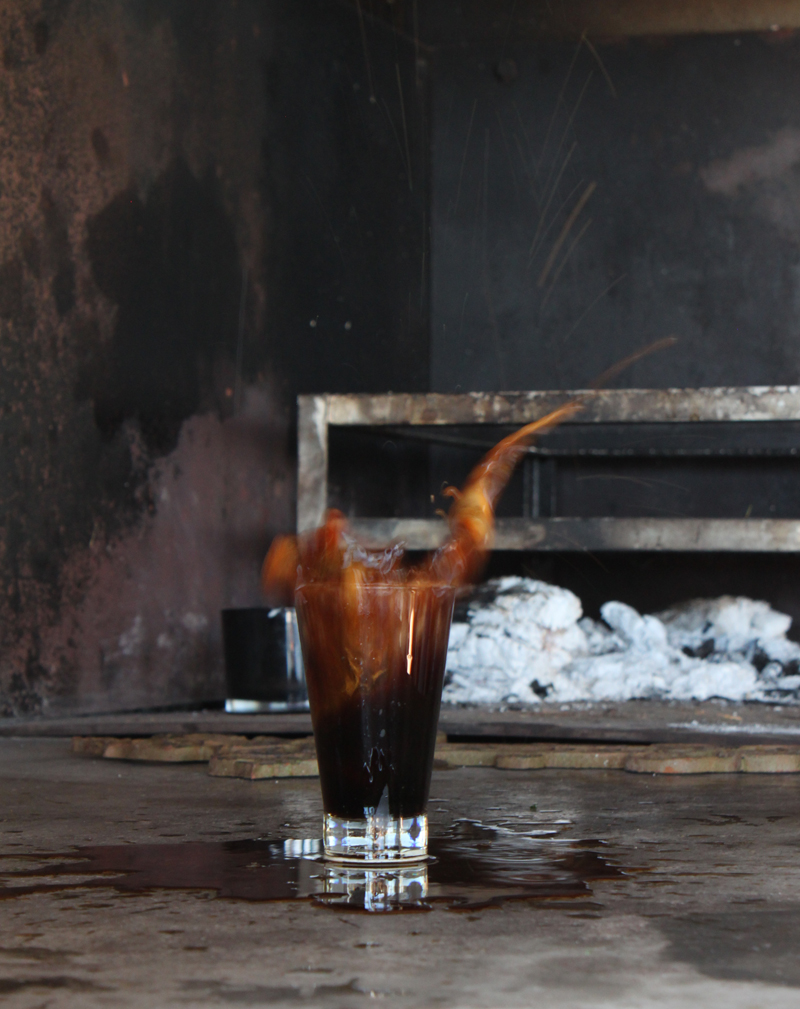 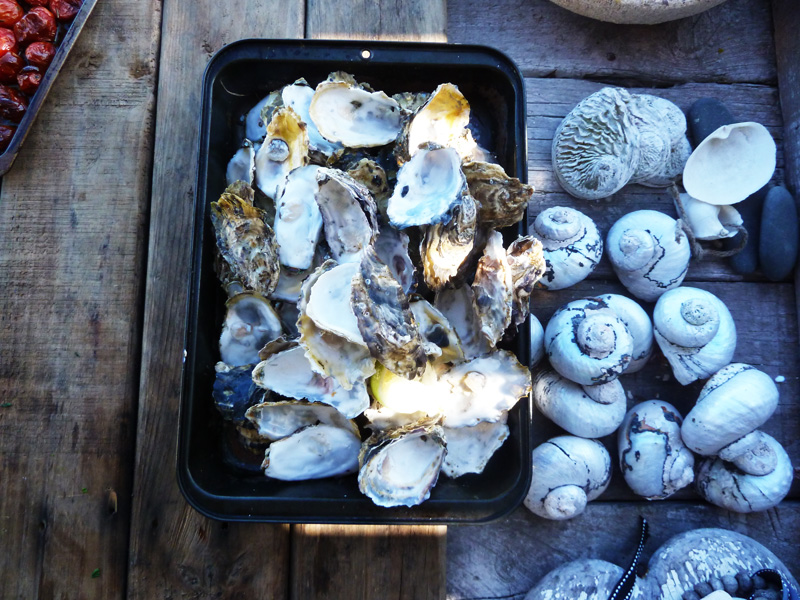 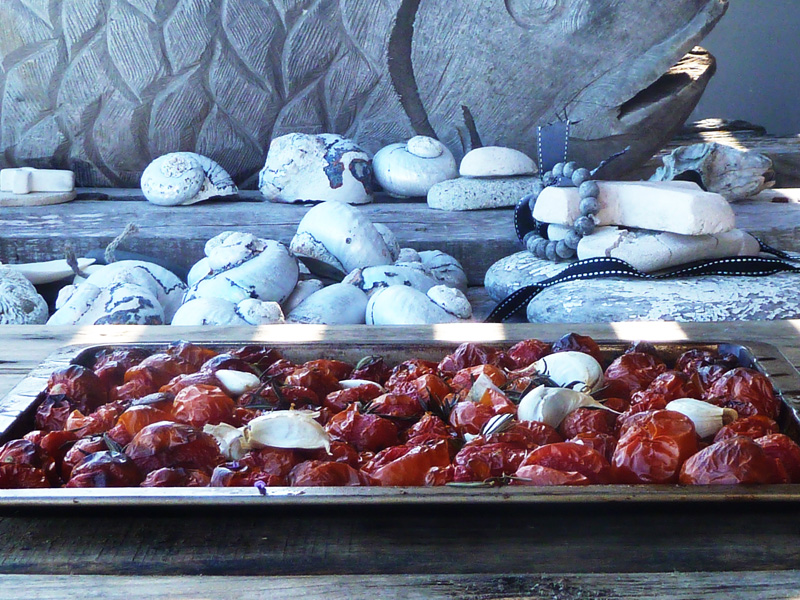 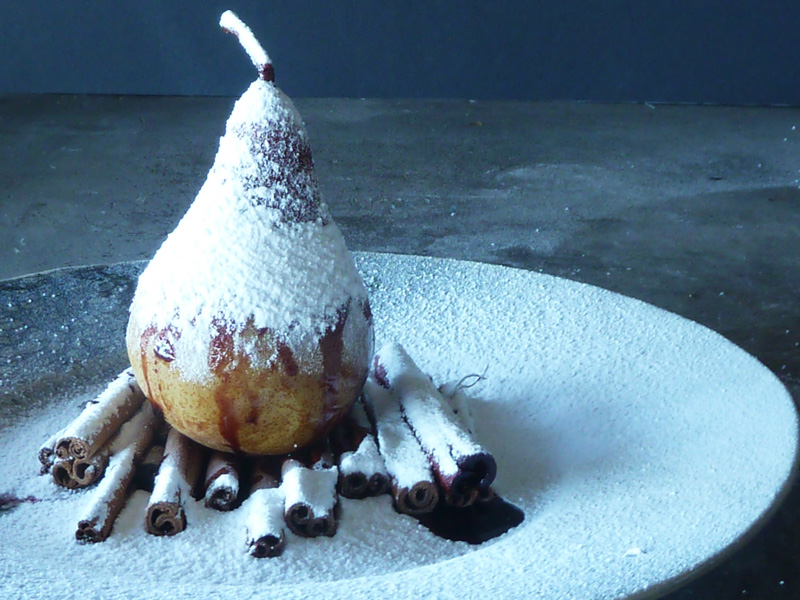 Study of a Pear 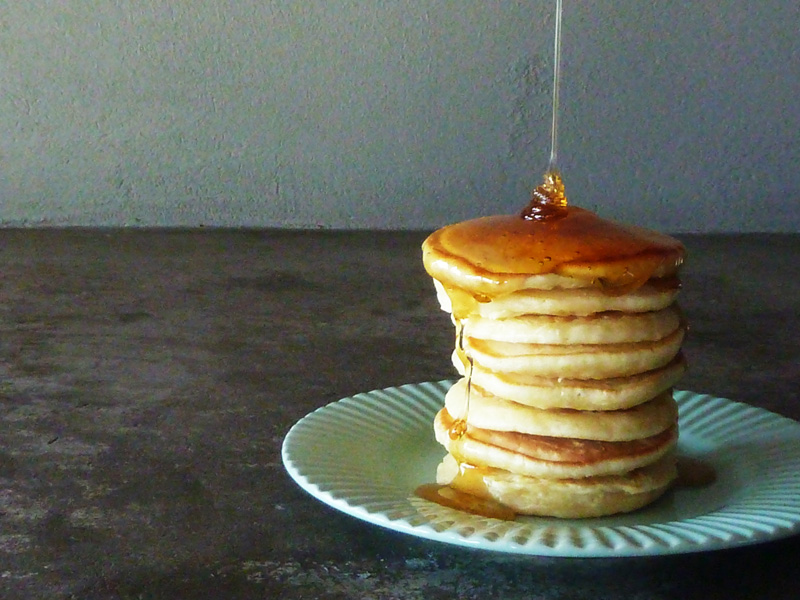 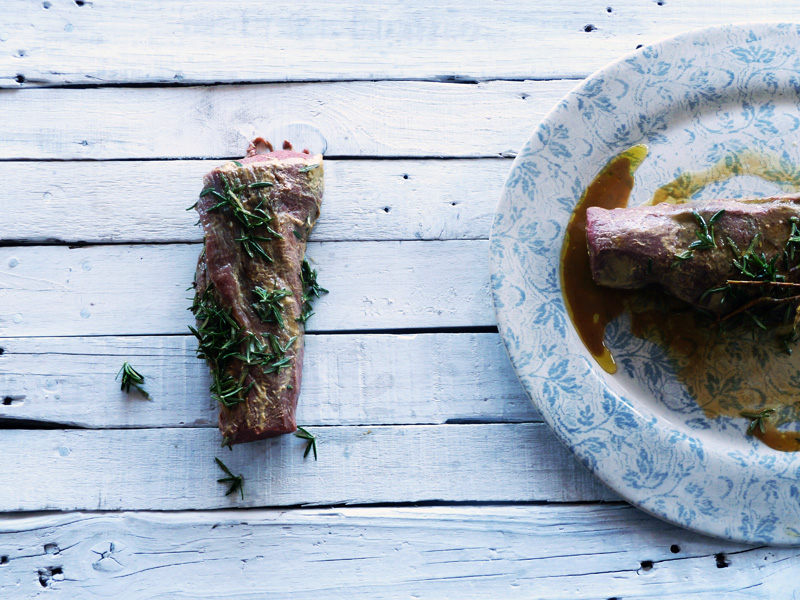 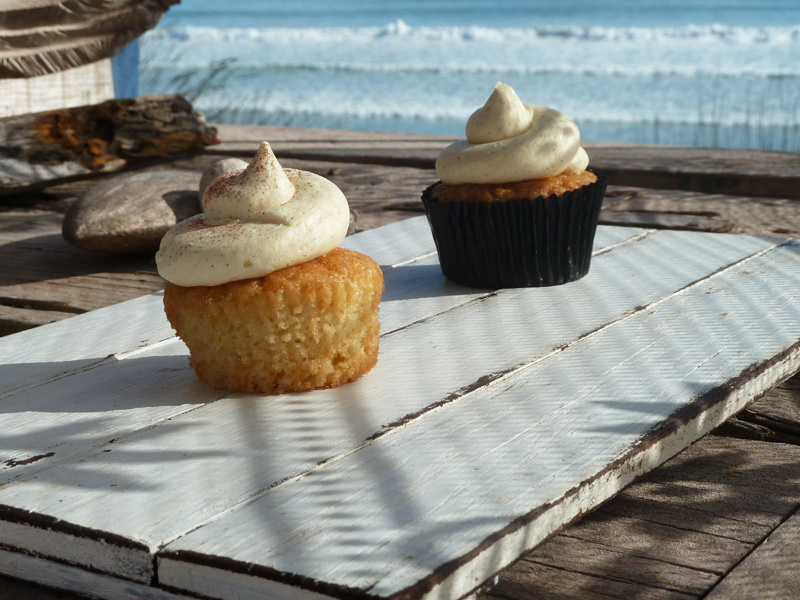 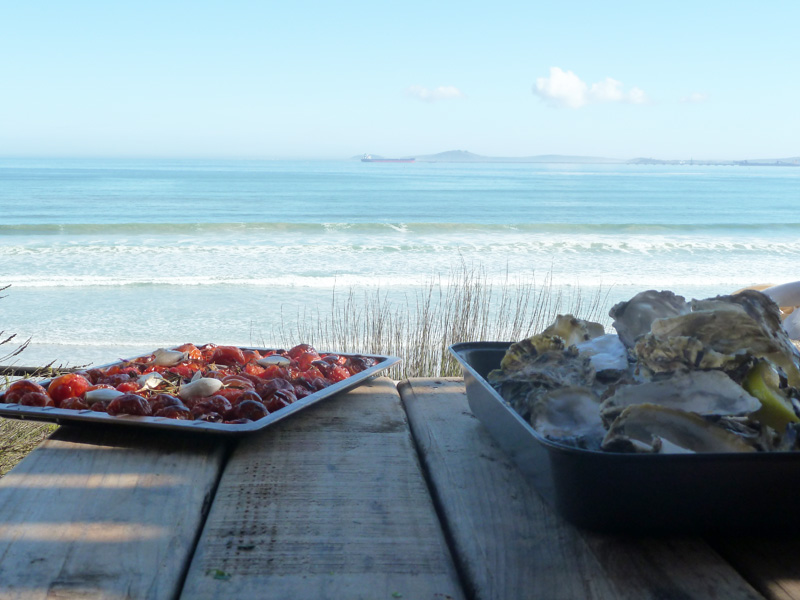 Roasted Tomatoes and a View